Recent thoughts from the week. Maybe from recent weeks. Perhaps from even longer.

- My 138 lb son hasn't yet learned that mass wins. He must know it intellectually, because he's had two decent physics classes, but for some reason, the reality hasn't settled in his brain yet. I would never do anything to hurt him, but the look of surprise on his face when he bounces off of me is priceless. Picture a beach ball and a locomotive, on roller blades, playing hockey. No, I never go after him. It's just that now and then, he gets the crazy idea that he can throw a check at the old man. I'm sure one of these days, he'll catch me with my head down and feel the pride of a victorious hit. I'll be happy for him - and then probably board him like Dave Schultz would board a Red Army Forward.

- Speaking of physics, I was minding my own business in my back yard hammock this week when I experienced a sudden gust of gravity. Turns out, one of my precious buddies (look no further than the photo in the logo of The Defiant Marshamallow) decided to run under my hammock. He is apparently taller than he thought. Or stupider, because he actually hit the underside of the hammock, creating a moment that should have been captured on video, but wasn't. Yes, a hammock can spin around and turn upside down very easily.

- To all new and future pilots, military and otherwise. Please believe me when I say that the 20 Minute Fuel Light in your aircraft doesn't have a built in fudge factor.

- Ran across someone on a web forum who thought he had discovered a rock solid argument that would once and for all stop "those evil atheists" in their tracks. Atheist being his term for anyone who didn't believe in his specific god in exactly his specific way. And it was a very narrowly defined god, trust me. By this troll's account, everyone reading this is an atheist.
I don't know if I'm happy when I run across people this deluded or not. I think not. I would say I'm just weary of them. Any person who thinks he has the ultimate answers and that he, alone, thought of the ultimate solution to life, death, the universe, and the god thing is quite sad, really. Especially when they start off by telling you to prove a negative.

- I've decided to take up Portuguese. The language. I think it sounds beautiful. It's also one of those languages that, when you hear it spoken, you can't quite figure out what language it is. I like that. It will be a challenge. After eight years of German, three of Russian, growing up with Italian spoken in the house, and learning a smattering of Spanish while stationed in Honduras, I think it will be fun to try out a new language. The downside to learning it is that I don't know anyone who speaks it. Maybe this means I'll just have to go to Brazil. 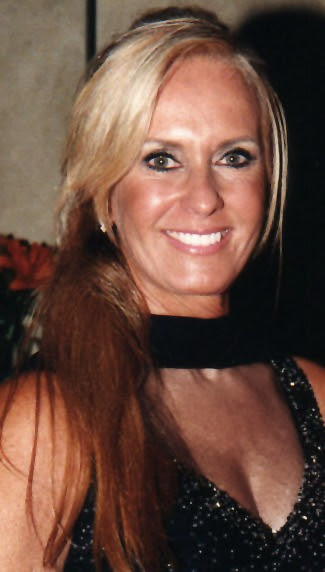 Posted by The Defiant Marshmallow at 10:26 AM